Sparkling water, bubbly water, fizzy water, water with gas, carbonated water, seltzer. Whatever you choose to call it, the global sparkling water craze is only just beginning! But what exactly is sparkling water?

Whichever way you choose to consume your fizzy libations, sparkling water is sure to have a positively bubbly future!

Simply put, sparkling water is water with carbon dioxide gas dissolved in it. It does not contain deliberately added salt, potassium or other minerals – above what naturally occurs in all water sources. Club soda, soda water and sparkling mineral waters can contain additional dissolved minerals including sodium, calcium, chlorides, bicarbonates, fluoride, magnesium, potassium and sulfates, sometimes in sufficient quantities to be noticeable by taste.

Discovered By Priestley, Not Elvis

Although sparkling water is a newly appreciated beverage for many people, sparkling water itself is not new. The first documented creation of sparkling water is credited to Joseph Priestley in 1767. Priestley, credited with the discovery of oxygen, was a scientific pioneer that was particularly into gases. As the first person to ever taste sparkling water, Joseph said he felt a, “peculiar satisfaction”, when drinking it. A true innovator with great taste!

Priestley’s first creation of sparkling water was by accident. He suspended a container of water above a brewer’s vat during fermentation in the process of other experiments. The CO2 produced during fermentation at least partially carbonated the water in the container. Based on his positive assessment of the sparkling water, Priestley published a paper in 1772 “Impregnating Water with Fixed Air” and created an apparatus to do it deliberately. A multitude of contraptions also followed to do this commercially. Unfortunately, Priestley did not experience financial success from his invention.

By the early-to-mid 20th century these devices had grown in sophistication and shrunk in size to be manually operated by hand as soda siphons or seltzer bottles. They were found in bars and affluent homes to offer a refreshing, luxurious beverage to guests and family. Soda siphons/seltzer bottles were delivered pressurized in very thick glass bottles and were often covered in thick mesh wire as they were under pressure and could explode.

The first machine for producing sparkling water at home was sold in 1955. This machine became very popular in the UK in the 1970s with the jingle “Get Jizzy with the Fizzy!”. The SodaStream machine operated (and still operates) using a pressurized CO2 tank. The successor of that machine operates using the same CO2 tank pressure principles. In 2018, PepsiCo acquired Sodastream in a deal valued at $3.2 billion.

Let’s Face It, Bubbles Are In

Today, with an increased focus on health and natural ingredients, the popularity of sparkling water has exploded from a niche, affluent beverage to be broadly consumed and mass marketed. While traditional soda and soft drinks are still market staples, many consumers are switching to sugar-free and calorie-free sparkling water, making it one of the fastest growing categories in the entire beverage industry! Many brands have grown including traditional sparkling waters like Perrier, San Pellegrino and Badoit and new flavoured ‘essence’ sparkling waters like La Croix (owned by National Beverage Corp), Aha! (owned by Coca-Cola) and Bubly (owned by Pepsico).

The New Kid On The Block

With time, comes new innovation. Spärkel was conceptualized in 2017 by a team that believes that a good life starts with good food. Being disappointed by the limited options of other at-home devices, which rely on CO2 tanks, artificial flavours and carbonated water as a base, Spärkel saw an opportunity to bring new innovation to the kitchen and create an alternative that uses real ingredients without the use of a CO2 tank – making it easy to use with the ability to be shipped directly to your door! 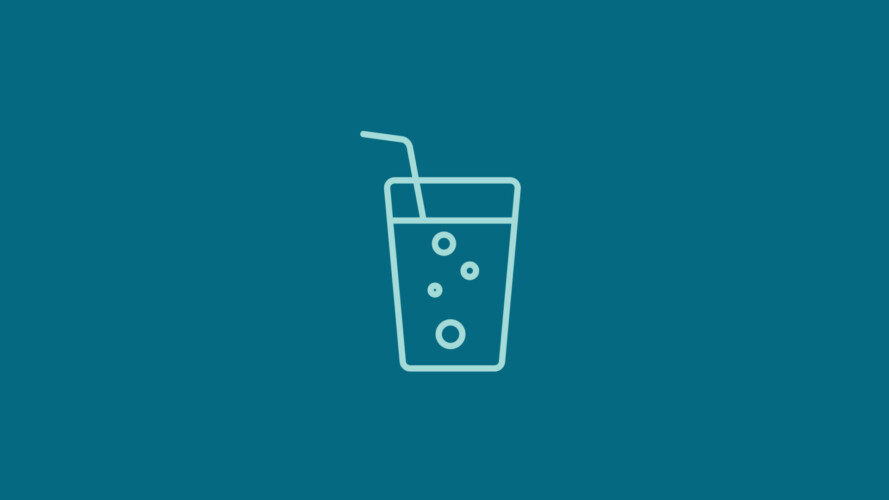 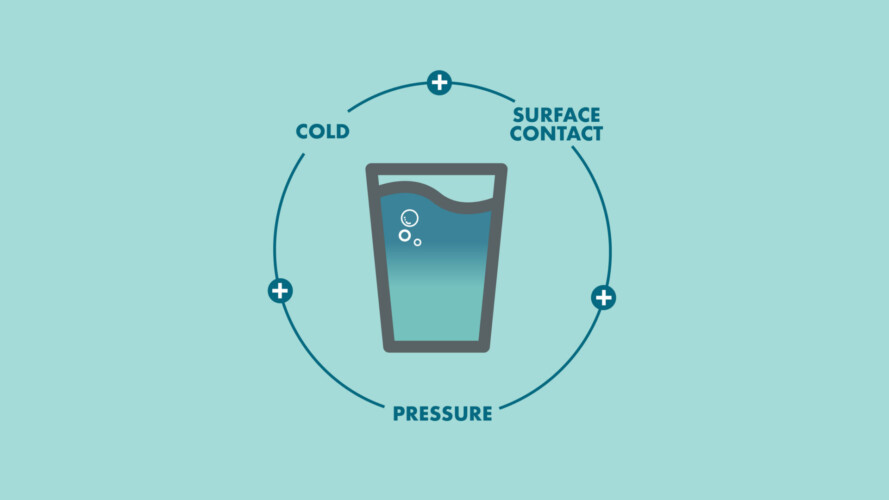 The Science of Carbonation 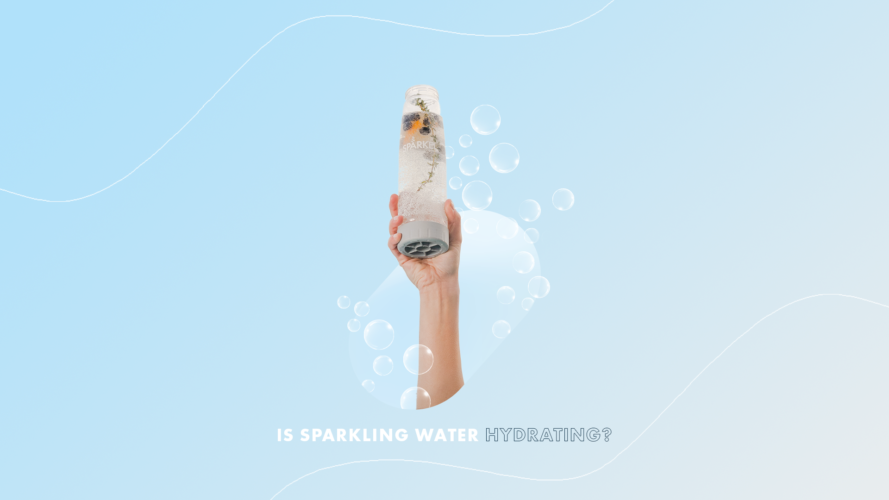